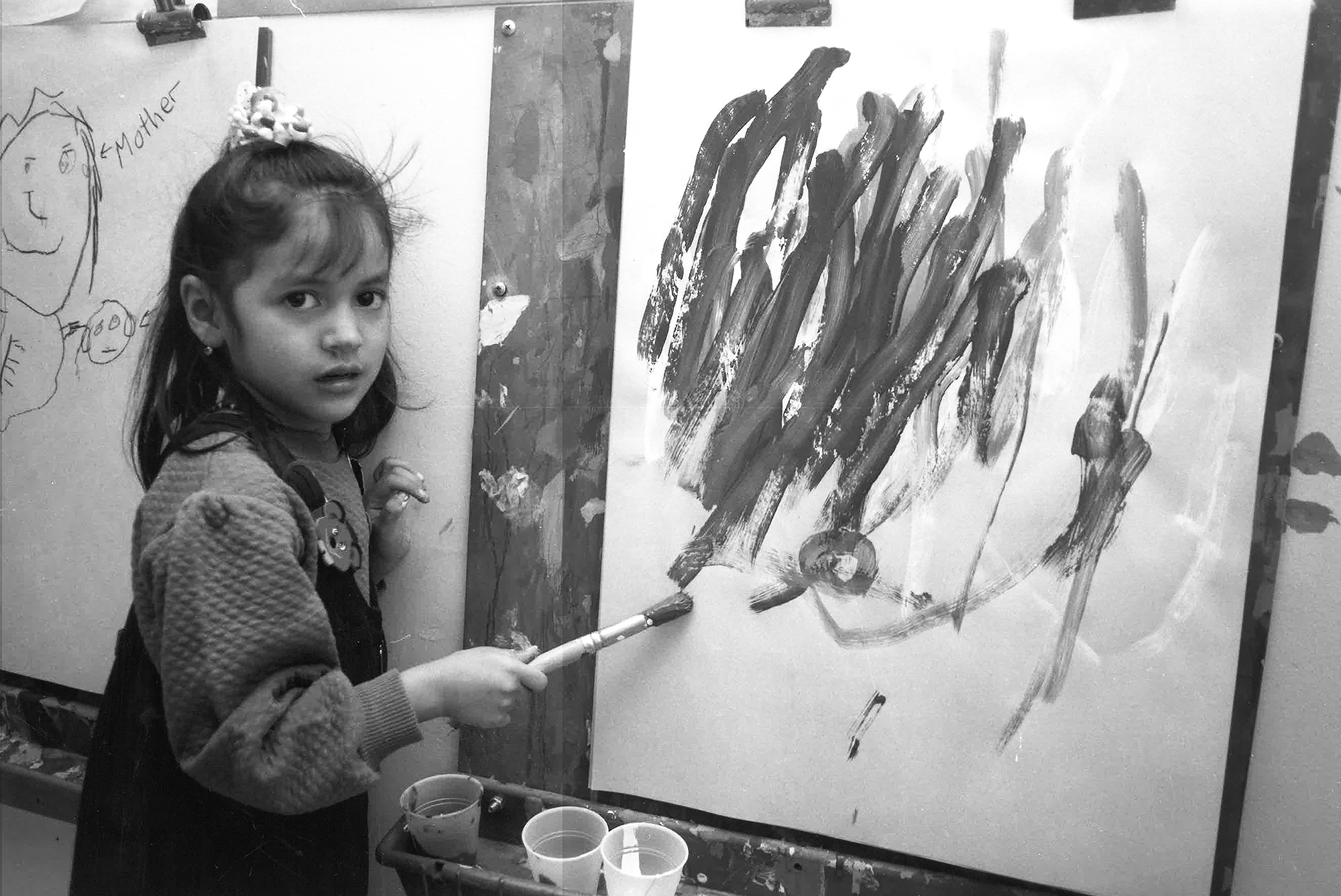 AHRC New York City was founded in 1949 by parents of children with developmental delays at a time when there were few services available to meet their children’s needs. These parents banded together to launch a grassroots movement that forever changed the lives of their children who had largely been ignored, ostracized, or forgotten by society.

There were few special education programs in the New York City public school system in the middle of the twentieth century. AHRC New York City opened classes and schools for children and students with disabilities and advocated for their right to receive an appropriate education. This was long before the federal laws that guaranteed special education, now called the Individuals with Disabilities Education Improvement Act (IDEA) or its most modern revision, IDEIA, made a free and appropriate public education for children an entitlement in 1974. Moreover, years before the early intervention and specialized preschool services were legislated, AHRC NYC, always on the forefront, had already established and operated programs for infants, toddlers, and preschool children with developmental delays.

Currently, AHRC New York City operates 7 school sites that serve children and students with disabilities such as autism spectrum disorders and other developmental disorders in all NYC boroughs.  These include five preschools, (for children ages 3 to 5), two elementary schools, (for children ages 5 to 12), and a middle/high school, (middle school for students ages 12 to 14 and high school for students ages 15 to 21).